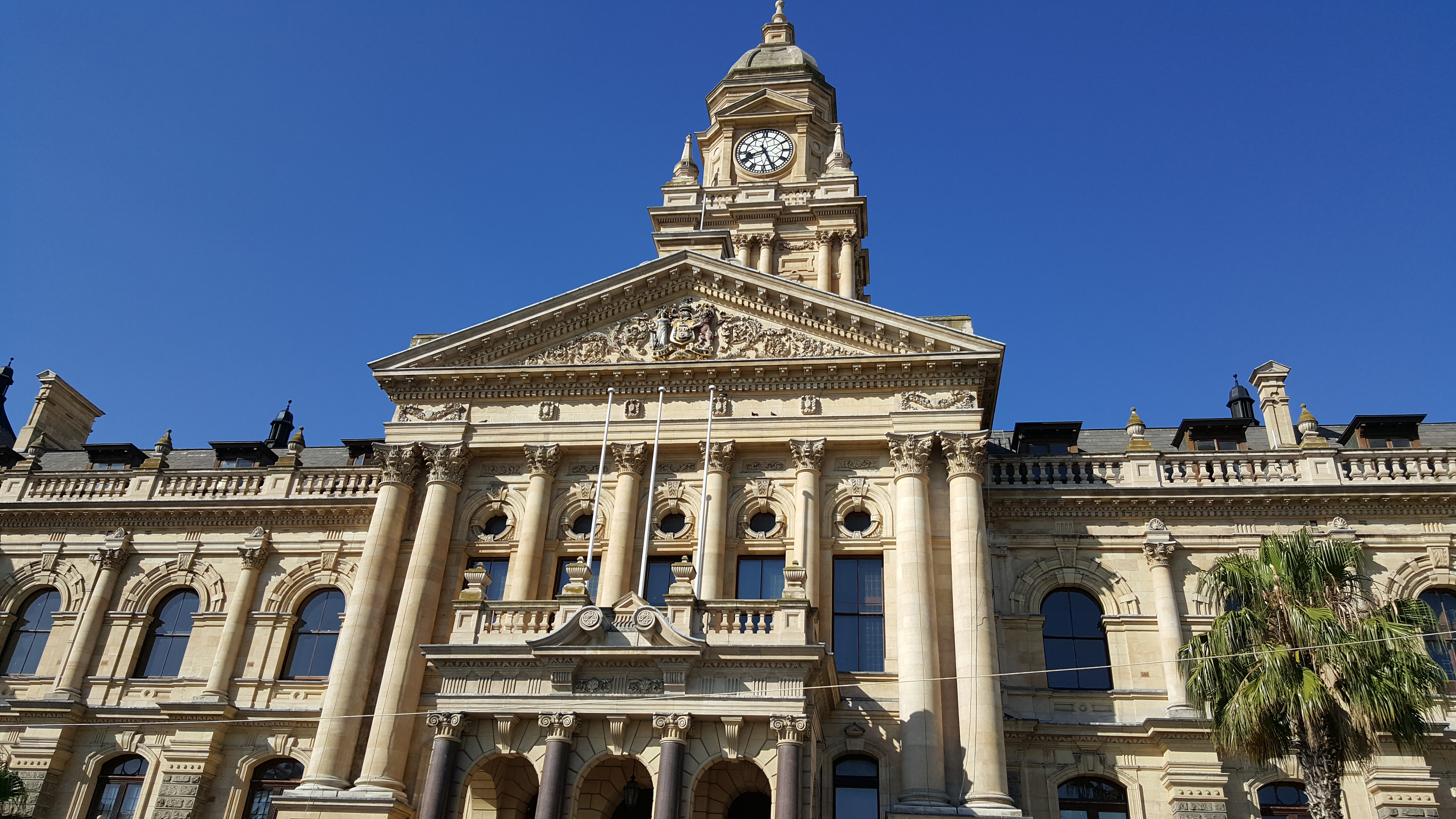 These structures are part of our environment so lets preserve them!

When taking a walk down memory lane, we can’t help but admire South Africa’s colourful history and diverse cultures embodying freedom and hope of a better country. Due to this, it is worth highlighting the crucial role fellow South African citizens have to play in preserving our heritage structures.
Historical structures, such the Castle of Good Hope, is a tourism magnet cultivating a rich Dutch history of slavery, military and civilian life in the Cape. Each year, tourists flock to the Mother City to visit the Castle of Good Hope which, among other tourist attractions, improves the economic state of the country.
Among other preserved landscapes, monuments and artifacts, is the District Six Museum which celebrates the rich Muslim culture and Apartheid Era when people were forcibly removed from District Six.
To protect and conserve the general heritage of the country, South Africa has specific Environmental Laws that aims to preserve the social and economic environment. These laws covers broad environmental aspects such as the development or demolishment of land and the use thereof, water and nature reserves, waste and pollution control and many more environmental factors. Abiding and protecting these laws as a collective, will ensure an overall healthier environment for future generations. 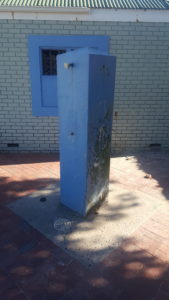